Dear Marketing Analyst: Let me tell you a Story 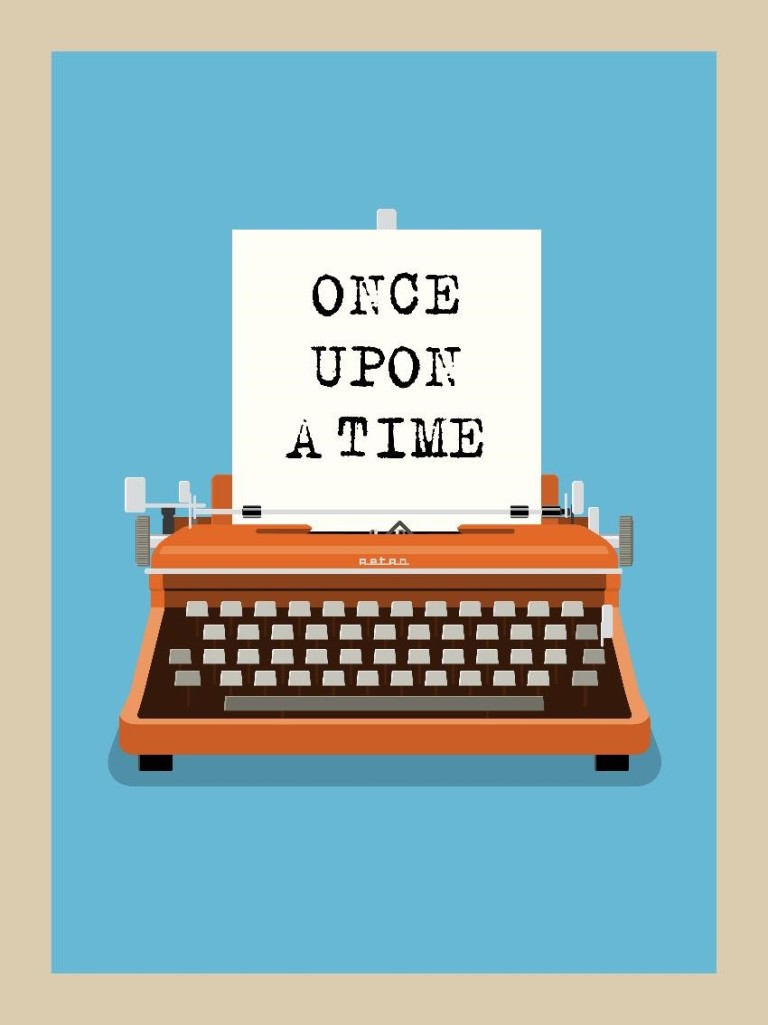 This is the second in a series exploring how analysts can become more impactful. Read the first here.

Few of you have likely missed the phenomenon that is Humans of New York; it has over 16 million followers of its blog on Facebook, Tumbler, Twitter, Instagram and its website – and has even spawned two hardcover books. You probably know, or could guess, that it highlights the lives of the eclectic people that inhabit the streets of New York City. What you may not know is that it all started as a data visualization project.

Project founder, Brandon Stanton started out in 2010 with a plan to photograph 10,000 New Yorkers and plot them on a map of the city. A map allowing readers to see where his subjects lived – and how much of the city he had left to cover. As all analysts know, maps are a fantastic way to convey data – to help people visualize the information.

However, what Brandon quickly realized was that, while the people loved the concept, what people really wanted was the stories behind the gorgeous photographs. And Brandon is a great storyteller. He has the knack for bringing the photograph to life with a short story about its subject. It is these stories that make Humans unforgettable and have led to its meteoric growth.

As analysts, we can learn from Brandon’s experience. We work hard to gather and analyze data, to generate insights and find impactful ways to present our findings. If we really want our audience to ‘get’ what we’re saying – and to actually use it in their business decisions – we need stories.

Stories not only allow us to convey content and provide context, but they have been shown time and time again to increase recall. People remember stories, they don’t remember numbers on a spreadsheet. And people repeat stories.

Recently my team and I were working with a client to help them create a segmentation schema; we undertook an incredibly rigorous and intense analytic process to let the customer data define distinct groups on the database. We had lots of great statistics to show that the clusters were robust and distinct along with profiles of every variable on the database for each. Many statisticians would be tempted to think work was “done” when they reached this point. However, we know that in fact nearly as much time needs to go into crafting the names and descriptions of each segment so that they tell a story of who is in that group and why.

Never underestimate the time you need to do this effectively – or the value of that time. Clients will remember Brenda, the “Deal Seeker and Stockpiler” – and the story of her overflowing closet full of toilet paper and shampoo – far better than a spreadsheet showing that there is a group of customers who over-indexes on bulk purchases and buying on sale.

But stories don’t all need to be long – or even difficult to write. Years ago I was in a meeting discussing the results of a direct marketing campaign. The campaign had many cells and competing offers and the analyst was walking through the results of each in excruciating detail – ok, I confess, I was that analyst! My manager, perhaps realizing that we were losing the audience, piped in…… “Basically, clients will sell their mothers for [rewards], even if it makes no sense.” His very short “story” generated an image in everyone’s minds and quickly highlighted that the cells offering reward miles had consistently outperformed all other offers across the grid, even those with richer offers. Nearly twenty years later, I still imagine my mother when I review data that shows customers making irrational decisions for rewards. And I have repeated the line many times!

Of course, for most analysts storytelling can go a little against the grain; all the data is important so how can we possibly distill it into a repeatable story or a single “sound-byte”? The answer is we have to.

The purpose of analysis in an organizational context is to facilitate decision-making.

If the decision-maker is going to take action based on your findings they have to really understand what you are telling them. Overwhelming them with facts and figures, without a clear compelling narrative, will not give them enough confidence to use the information.

Nadia Lopez, principal of Mott Hall Bridges Academy, a school located in a high-crime area of Brooklyn, can tell you about the ability of stories to get listeners to take action. Humans of New York featured the story of a young man named Vidal who attended the school; his story began with:

“When you live here, you don’t have too many fears. You’ve seen pretty much everything that life can throw at you. When I was nine, I saw a guy get pushed off the roof of that building right there.”

That’s a story no-one could forget.

Vidal went on to credit Ms. Lopez as the most influential person in his life because “….she told each one of us that we matter.” Brandon Stanton met with Ms. Lopez and told her story which included the lines:

Stanton then asked his readers to support Lopez’s vision to reinforce to the children of Mott Hall that not only can they succeed, but they are expected to. Her story – and Vidal’s – inspired people to donate to an online fundraiser that went viral and generated $1.4 million towards annual trips to the campus of Harvard and scholarships for the school’s students.

What can your next story do?

Emma Warrillow of Data Insight Group Inc. has been helping her clients tell their story for over 16 years. If you would like to know what story your data is trying to tell you please contact info@datainsightgroup.ca. This blog was first published here.