HOW CONSULTANTS CAN SOLVE THE DIGITAL MARKETING PUZZLE 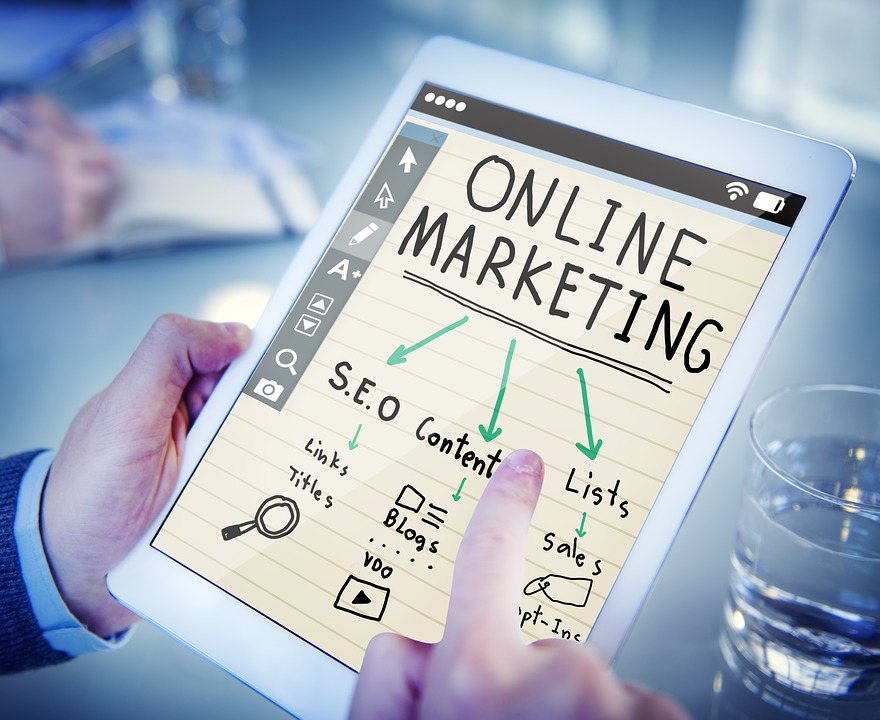 I'd like to take you through a case study example, based on over three years of data, to show you how this can be achieved.

Why Bother with Digital Marketing for Professional Services Firms?

Three years ago a colleague who owns a professional services firm asked if I could help with a client acquisition strategy. He told me what he hoped to gain along with the parameters for the strategy:

1. About a half-dozen of his staff were expected to contribute to client acquisition but he recognized that they were untrained in sales and unlikely to do any sort of meaningful networking, cold calling, or lead generation.

They were valuable professionals, but definitely not sales professionals. He worried that pushing them too hard to sell might frustrate them and possibly cause them to leave. (For the record, we have observed over the last 16 years that this is a legitimate concern in professional services firms.)

2. His firm has fewer than 20 clients at a time, but they tend to stay for many years and have a lifetime value of $500,000+ in fees. What he wanted was one or two new clients per year so that he could manage the growth without a lot of stress on his organization.

3. He was not interested in a paid advertising campaign.

4. He did not want to add a marketing or sales person to his firm.

5. He did not want to get into a sophisticated new tech platform such as marketing automation.

6. He wanted to avoid RFPs – proposals in his sector are costly to write.

7. His cash budget was a few thousand dollars per year.

What he had described was a perfect fit for an inbound 'findability' campaign and after some discussion he agreed to implement it as a one-year test, which he would continue if he saw any positive signs.

Framing the Basics for Digital Marketing for Professional Services Firms

Returning to our example, the campaign would be designed to make his company more 'findable' to potential clients that this consulting firm owner knew were already searching for firms like his.

Based on benchmarks from inbound lead generation research at Newfangled, we knew that his firm would have to write and post approximately 2,000 words of expert content per month on its website (it's worth noting Newfangled's latest 2017 benchmark data suggests a new target of 3,900 words per month).

The basic tenets of the campaign were as follows:

The number one focus of this organization for the past three years was 'getting the writing done'. And that's certainly been accomplished – a total of 106,000 words have been written in three years (the equivalent of about 2.5 200-page books) representing over 150 articles.

This content helped the firm quickly move into the top five on Google searches for the five keyword phrases in both its local geographic market and in other key target locations.

At the end of year one, no new clients had been acquired, but the decision was made to continue based on several benefits to the firm that were identified:

In year two, the owner wrote his own industry book suitable for distribution to potential clients, published by an industry association. In years two and three the effort began to pay off generating two significant new clients solely as a result of their increased 'findability'. Both new clients found the firm exclusively via a Google search that used search terms that Google identified as relevant to the keywords that they now rank on.

As well, in years two and three they received several other inquiries in the same manner but chose not to pursue them. Of note is the fact that much of the education that both new clients received about the firm (that helped the firm to win the work) was based on the articles the firm had published on its site.

The volume, quality, and relevance of the information positioned the firm as a strong leader against other competitors that did not have articles (or had only 'thin' content) on their sites.

Think about your own website. Does it have a bunch of marketing spin about your employees' hobbies, and motherhood statements about your commitment to quality and excellence – or does it have 100,000+ words of educational articles? Which do you think attracts and impresses a potential client more? It took a few months to start seeing search engine results, but within the next two years the firm averaged one new client a year.

There were almost zero incremental costs to the firm for the campaign (staff writing time was significantly less than other forms of marketing such as responding to RFPs) yet it resulted in new clients that will yield hundreds of thousands and possibly millions of dollars in new fees over the next few years.

The firm has mastered the most difficult part of the campaign and that is the regular production of 3,000 words per month of expert content by its staff. That is a huge challenge for many firms and they should be congratulated for the achievement.

The good news is that there is still plenty that the firm can do to improve the quality of the writing and increase the rate of new client acquisition.

For example, its focus on 'getting the writing done' led to skipping some of the optimization improvements it could have been making to the writing.

Now that 'getting the writing done' has been mastered, they can focus on adding those improvements – things like optimizing headlines and sub-heads to target keywords, ensuring keywords are used sufficiently and in the right places throughout the articles, cultivating quality backlinks, optimizing the website for SEO (addressing dead pages, broken links, etc.) and republication of articles in industry and mainstream media.

So, in a nutshell, here’s what your professional services firm needs to do to generate inbound leads from your website. Although it’s substantial, the good news is that the core skill already exists within your firm and that’s the ability to generate articles about industry issues – otherwise known as expert-based content:

1. You need to get 3,900 words on your site in a regular, and strategically appropriate, manner. You can expect this to continue increasing over time.

2. It’s an inexpensive strategy but one that needs a long-term commitment (think three years).

3. You will see benefits in the first year, but new clients may take longer to develop and adjustments may be required along the way.

4. Get some help at the start to make sure you structure your plan properly. After that, it is easier to manage in-house.

5. Once you have built your writing plan, educate your staff on that plan. It’s a fairly simple process that, once learned, is basically repeated each month. But if your plan is wrong, you will be wasting your time on a recurring and regular basis.

6. The key is writing regularly, writing around some keywords/phrases, and in sufficient volume. Your staff will be hesitant at first, but will become engaged in the process over time. Let them know they are not expected to create great pieces of literature just simple little articles about things for which their expertise is already recognized.

If your firm is building a digital marketing and social media infrastructure without a plan to create at least 3,900 words of new expert content each month along with related back-links, you can expect very few benefits and plenty of disappointment.

Until you’ve found the way to forge the words it’s probably best to just forget about SEO, re-branding, PPC, Twitter, Facebook, and all their social media cousins. Otherwise you will be building an engine that will never have any fuel. 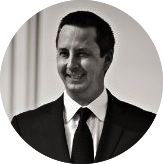 Cal Harrison inspires change in the buyers and sellers of professional services. He is the author of The Consultant with Pink Hair as well as Buying Professional Services: Replacing the Price-Based Request for Proposal with Qualifications Based Selection.

Cal is the President at Beyond Referrals - anti-RFP sales advice for the consulting professions. He is a Certified Management Consultant (CMC) and a graduate of The University of Manitoba (MBA, BA). For more info, visit: http://beyondreferrals.com/